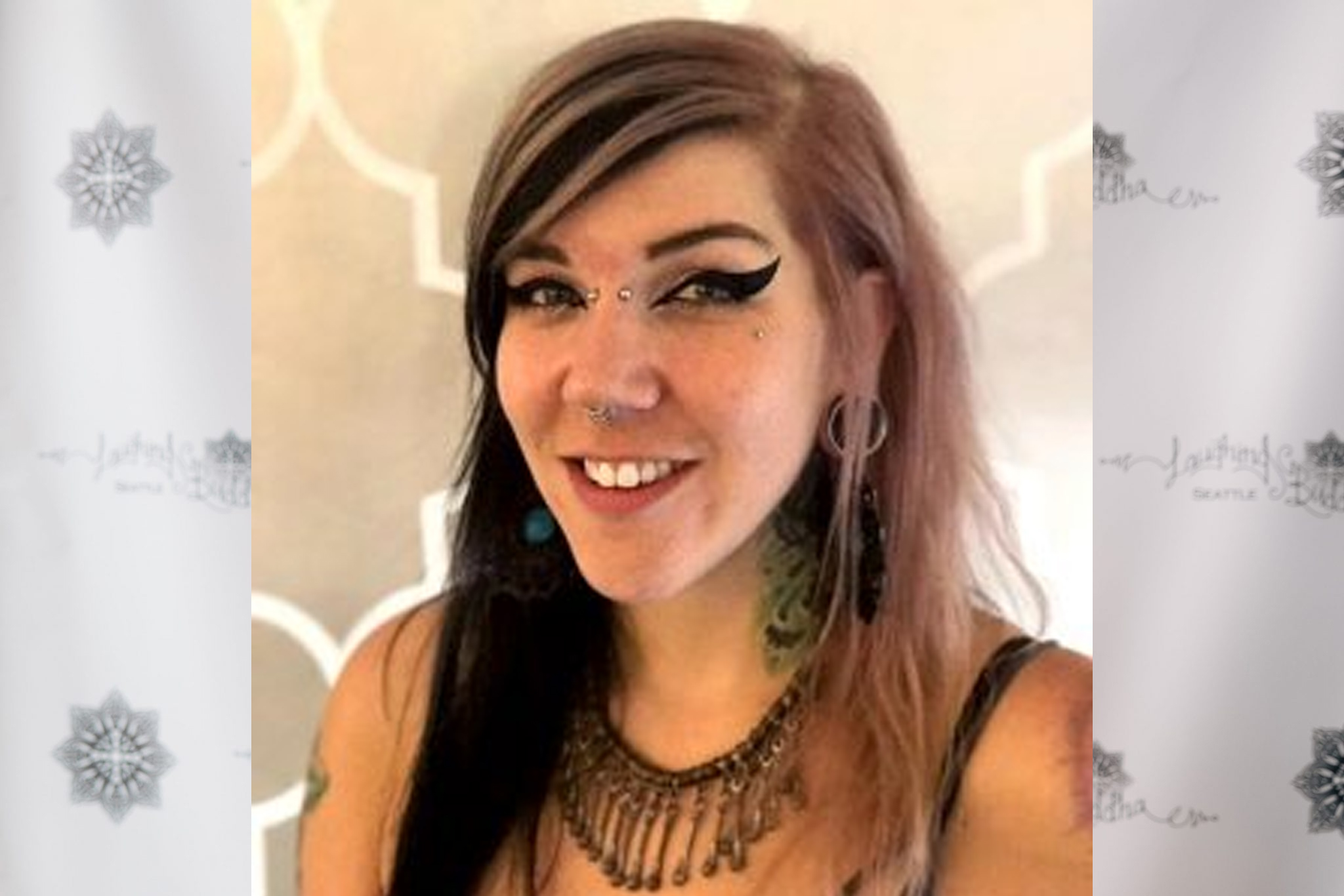 She started her tattoo apprenticeship with an open mind, open heart and eagerness to learn. Always striving to do the best tattoo she can while having a good time with her clients and friends. She loves to joke around and keep things from being too serious. You will seldom see her without a smile on her face.   Her favorite styles are Neo traditional, Traditional, Fine line, Color bomb, Illustrative. 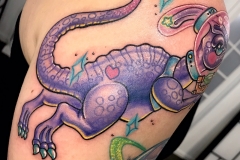 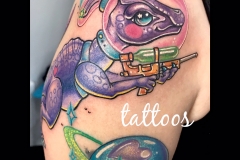 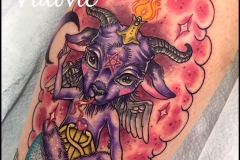 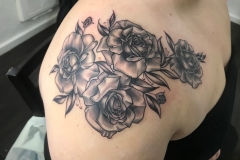 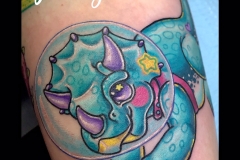 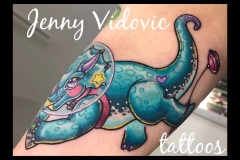 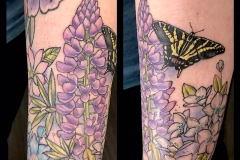 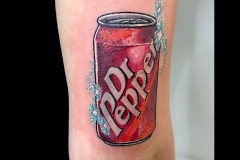 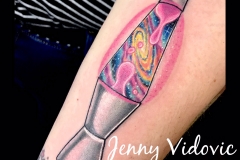 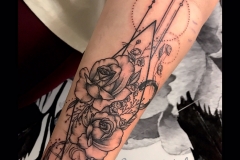 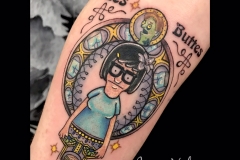 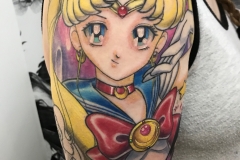 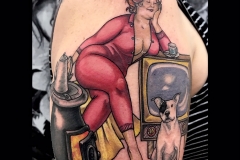 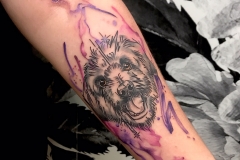 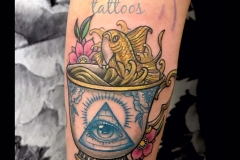 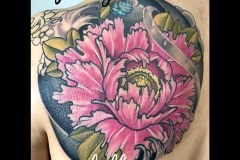 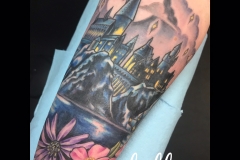 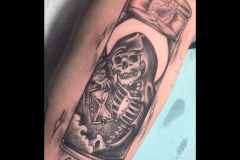 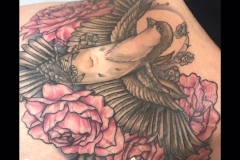 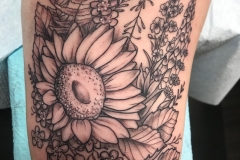